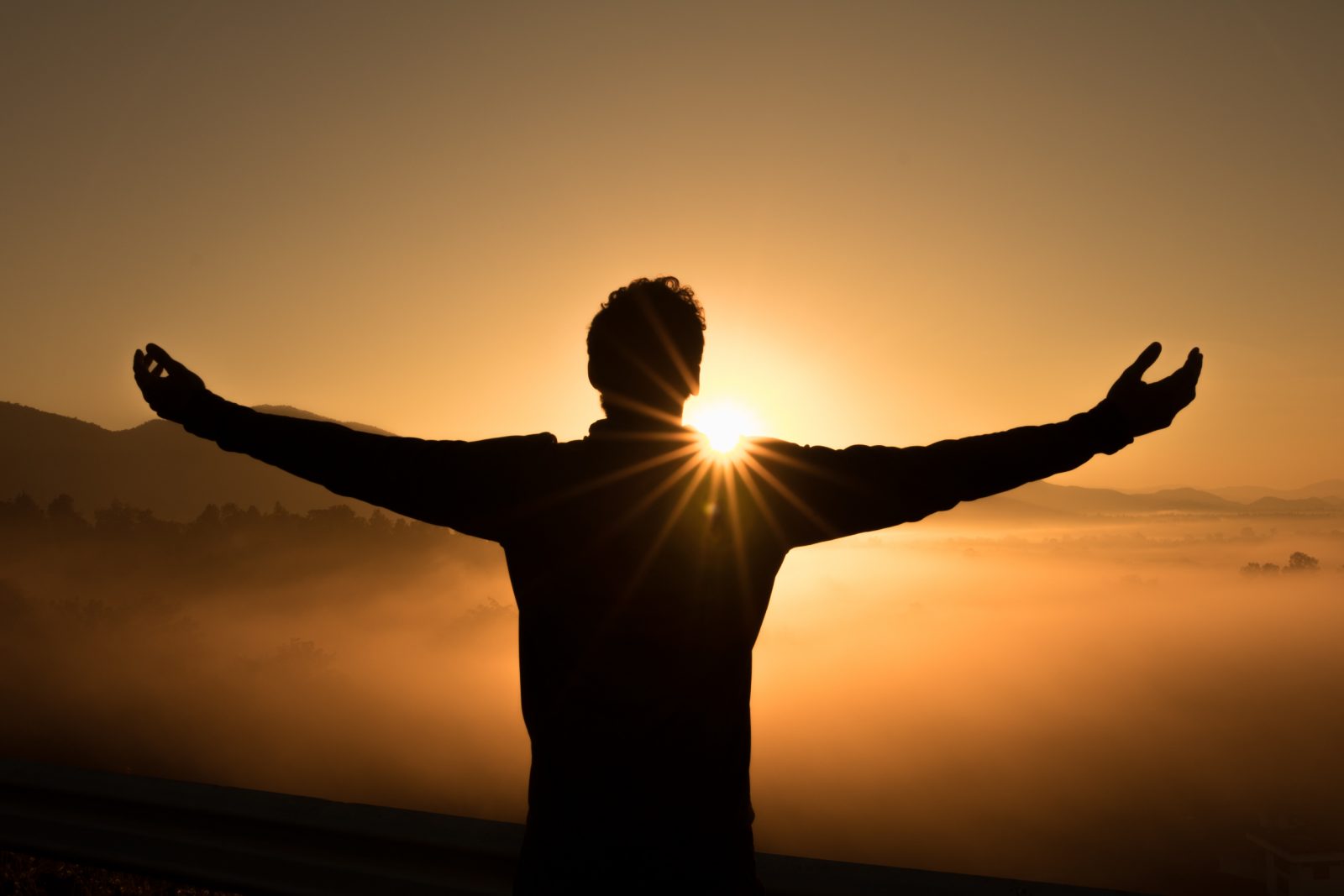 You are amazing! You are smart! You are a winner! You can succeed! You can do it!

Have you heard the story of David and Goliath? It is a popular Bible story that we learn as children about how a little shepherd boy defeated a giant with a slingshot and a stone. We love to tell about this astounding victory, but we do not always talk about the events leading up to it. I find the adversity that David overcame on his way to the battlefield to be just as essential to the story as the defeat of the giant. If David would not have gotten past the negative comments that tried to discourage him, he would have never made it to the battlefield to face Goliath.

Let’s take a look at the scenes prior to the victory.

David’s father sent him on a mission to bring food to his brothers who were soldiers in the Israeli army. His brother, Eliab, spoke ill of him and tried to discourage him from even being at the scene of the battle. I am sure that David expected that his brother would support him in his mission to face Goliath, instead, he was met with opposition. He had to overcome the negative voices and influences before he could even make it to the battleground. He could have walked away feeling defeated before he faced the giant, however he chose to take the high road and ignore the railings that came against him.

David overcame the negative blasts from his brothers, but he wasn’t ready to face the giant. He had to go before King Saul so he could be adorned with the necessary armor that would give him a chance to win the fight. We know this part of the story, where he chose his slingshot over the full soldier garb. During this scene David had to overcome the discouraging comments from the King of Israel, “You are just a kid, not a man of war. You cannot win over a giant who has been trained to fight since he was a child.” At this point, David could have chosen to run for his life. Think about it, the most powerful man in the land just told him, “You can’t.” Once again he decided to ignore the negative remarks and proceed to the battlefield.

David has selected his five smooth stones and was ready to face Goliath head-on. Once again he had to overcome berating criticism. Goliath teased him for his age (youth) and his appearance (ruddy with a fair countenance). Once the giant belittled him, he threatened to feed his flesh to the birds. We know that David, once again, ignored the intimidating remarks and ultimately defeated Goliath, winning the battle for Israel.

The commonality in these scenes is that in each one David encountered people trying to discourage him from facing the giant. Before he could even get to the giant, he had to overcome the negative voices that ridiculed him. He was told that he was not good enough, he was too small, he was too young, he did not have enough experience, etc. I wonder if David would have ever made it to his kingship if he would have given in to the voices of defeat that bombarded him that day. I will venture to say that he would have remained a shepherd forever, never reaching his full potential. Because he put those voices aside, he became the greatest king to ever sit on the throne in Israel.

Have you ever faced a situation where you were trying to become something more, but there were discouraging voices blasting you at every angle, trying to make you feel defeated before you even got started?

I experienced something similar when I was in my undergraduate studies. I was a student at Delgado Community College in New Orleans, LA. With just weeks until I completed my Associate of Arts degree, I had an encouraging conversation with my instructor. She told me that I had what it took to be successful in my career; I just had to find a way to get there.

That doesn’t sound so bad, huh?

Fast forward about a year. I was continuing my education at another university in Louisiana and I applied to the College of Education. Part of the acceptance process was a group interview. I completed the interview and was asked to return for a follow-up interview the next week. This would be a one-on-one meeting with one of the professors in that department. I would like to say that I walked into that office with the confidence of a king, but I did not. It is important to note that I am an introvert by nature and when I was younger I was severely shy. I expected that the meeting would be to ask some follow-up questions, possibly clarifying my responses in the group interview. I could not have been more wrong in my assumption.

What I walked in to was not an interview, rather I was blasted with criticisms about my personality. I was too shy. I was sweet, but I would never be successful. I probably would not make it to graduation and if I did, my personality would hinder me from going anywhere in life. In the off chance that I got the job I wanted, it would only be because I married into the family of a superintendent.

I sat there and listened with my heart pounding in my chest. Once the tirade ended I walked out of there with my shoulders slumped and tears filling my eyes. The first thing I did was call my mother. She immediately reminded me of what the instructor from Delgado told me the year before, “You have what it takes. You can do it. Just find a way to make it happen.”

My path led me to Arkansas where I met positive people who encouraged me to success. Since that time I have completed a graduate degree and work as a part-time instructor at the university level. I have served on a Board of Directors as secretary and am currently serving as president. (All without marrying the superintendent’s son.)

Thankfully I had positive voices to combat the one harshly negative one that tried to influence my life path. If I would have listened to that one negative person, I honestly believe that I would not be where I am today. I may not be a king, but I am living the good life.

I still keep in contact with the person who initially said, “You can do it!”, however, the person who spewed disparaging comments into my mind…. Well, I don’t even remember her name.

Hi! My name is Katelyn Wilson. I am a Christian lady and I love God with all of my heart. One of my life mottos is, “Keep it Real” because that’s the way of this Life Journey. The struggles and the triumphs, the bad and the good, and the pain and the healing all make up this thing called life. That is what you will find here - Real Life.