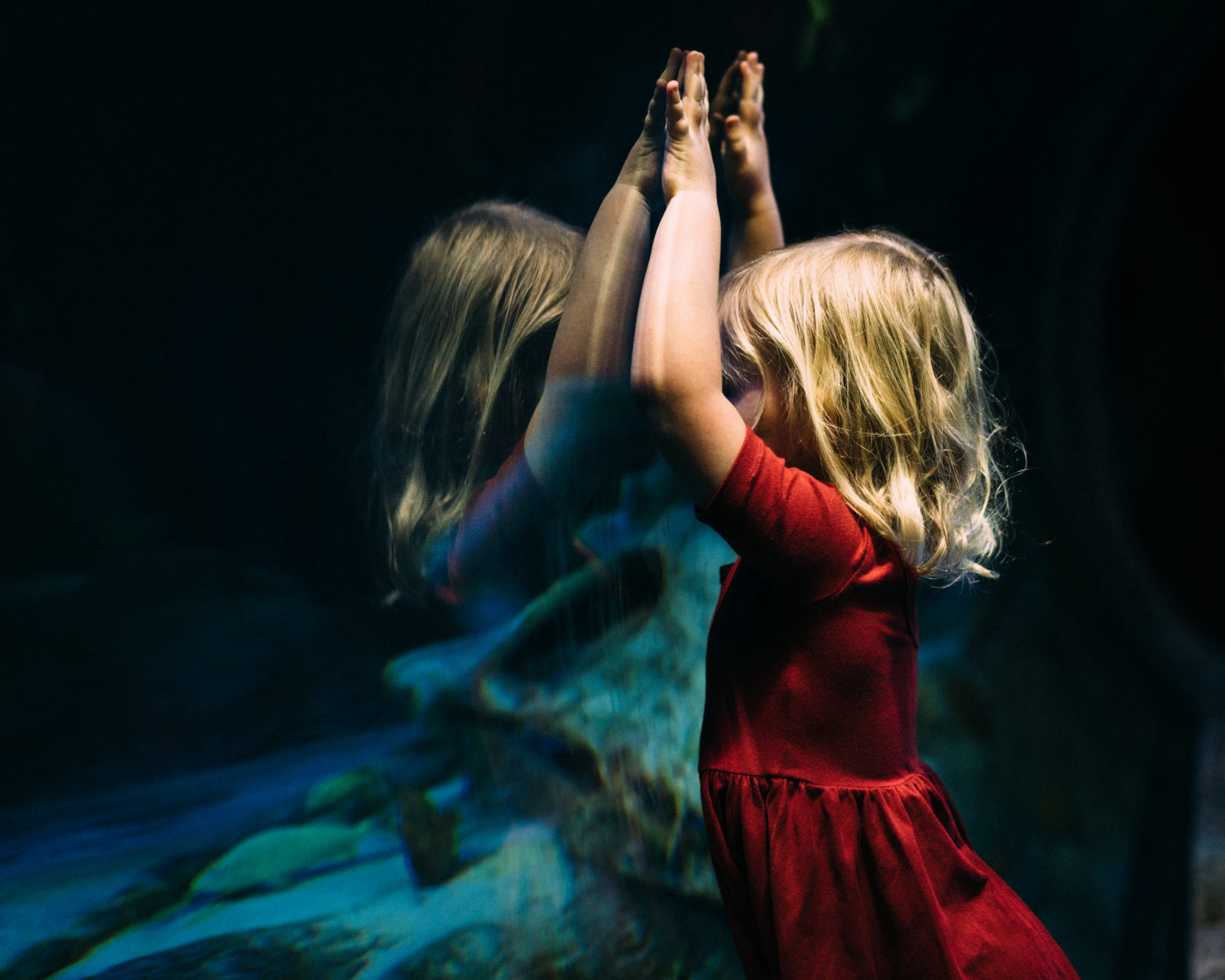 Before you read this posting you should know that one thing I am learning about blogging is that I am revealing things about me that few people already know. Another thing that I am learning is that sharing these aspects of my life has actually helped people. I am a rather private person, so sharing certain things about myself is tough. I have debated with myself, up to the last minute, on whether or not to publish this one. That battle with myself has let me know it is necessary to discuss topics such as this. I have chosen to write this blog because I want to magnify how one can overcome the struggles faced when you have a negative influence on your life. I do not seek pity. I have a lot of people in my life who care about me, so there is no room for that.

When I was a kid there was an adult in my life who impacted me in a negative way. To protect the identity of this person, we will call her Ivy. Ivy was someone who was actively involved in my life; not my parents -they were the best! She was around our family a lot from the time I was a young child.

Ivy would berate me behind my parent’s back. I wasn’t good enough for her. I wasn’t pretty enough. I wasn’t smart enough. I wasn’t funny enough. She sometimes spanked me for no reason, then she would laugh and brag about it. (The only thing it hurt was my feelings.) She even found my name so unacceptable that she called me by another name and would try to get me in trouble if I didn’t answer to it. If you know me personally, you know which name that is and that I will not answer to it because it hurts me (if I am called that on purpose.) To this day, when people disregard my request to not be called that name, it makes me feel like that person thinks I am not good enough and it hurts. Yes, it did have that powerful of an impact on me.

Ivy would try to turn my parents against me by conjuring up lies about me. Some of them were silly, but there is one that I can think of that actually got me into pretty big trouble with my mother and caused her to be disappointed in me. I never told my mom about this until I was older, age 25 to be exact. I believe the Lord opened the door for me to confide in my aunt about it and she encouraged me to open up to my mom about the abuse.

By the time I was 12 years old, my self-esteem plummeted and I became depressed. I felt like everyone saw me the way that Ivy saw me; as if I was fat, ugly, stupid and had no personality. Nevermind that the other people in my life loved me for me. I thought that they had to love me and, of course, the person who thought I was worth less than other people must be telling the truth.

I remember there were times when I was between the ages 14 and 17, that I would be getting ready to go out (usually to church) and I would feel so ugly. I would cry and beg to get to stay home because I didn’t want people to have to look at me. My hair would be fixed and my clothes would be nice, but that didn’t matter. I was ugly. I wasn’t good enough to be seen in public. My mom would try to reassure me that I looked great. In my mind, she was my mom and she had to think that I was pretty.

My brother, Jonathan, is 18 months older than me and we grew up being best friend; like twins. I always thought that I could never be as good looking as him. He was the outgoing one and I was his shadow. That was where I put myself, while he did his best to pull me out of the shell that I created. When I would have these “I’m ugly” episodes, he would make me stand in front of a mirror and tell myself, “I am beautiful.” It looked something like this:

Jonathan: Stand here. Look yourself in the eyes and say, “I am beautiful.”

Me: I’m beautiful. (In my perfect Eeyore voice.)

Jonathan: Convince me that you mean it. (Then he would say it like he wanted me to say it.)

Me: I’m beautiful. (Still in my perfect Eeyore voice.)

Jonathan: No. You have to mean it. Make me believe that you mean it.

Ultimately, I would convince him that I meant it and even convince myself, for that night, that I looked good enough for people to see me. Interestingly, those were the nights that I would get the most compliments on my appearance. I guess I walked with more confidence on those nights.

This scenario happened quite a few times in those years. Even as an adult, I use this technique when I am about to take a test, have an interview, or anything of that nature; even as I decided to create Pure Heart Memoir. I tell myself that I am amazing, wonderful, smart, whatever is necessary to build my confidence for the particular situation I am facing.

Is this vanity? I don’t think so. It isn’t like in the story about Snow White, “Mirror, mirror on the wall, who’s the fairest of them all”, where the villain wanted to feed her ego. Being confident doesn’t always equal being conceited.

I am eternally grateful for the mirror talks that my brother forced me to have with myself. Sometimes I still struggle with Ivy’s voice in my head and I have to remind myself that it’s a lie. It doesn’t control me like it did before I was 25 years old and opened up about it.

Ivy still shows up in my life and since my mom is no longer here to defend me, she has tried to go back to her old tactics. I sometimes choose to ignore her or I will just choose to not be around her at all. It is my choice, my responsibility, to take care of me and I will do whatever is needed to do that.

If you are experiencing any kind of abuse, talk to an adult in your life. My regret is that I didn’t tell my mom about it when I was younger. When I finally told her about it, she helped me identify it as abuse. She told me she would have never let me around Ivy again if she would have known about the emotional abuse that was taking place. So much of my pain could have been prevented if I would have had the courage to talk to her sooner. My biggest fear was that she wouldn’t believe me, but she did.

If someone has told you or made you feel that you are worthless, get away from that person. They have major issues that are beyond their control, so they are trying to control you. If you are not an adult and you don’t have control over how much you are around that person, talk to your parents or an adult who can help you. If you are an adult, take control of the situation yourself, and get away from them as fast as you can.

Just in case you haven’t heard it lately, you are an amazing person. You are beautiful. You are lovely. When God made you, He said, “It is good.” When the villain tries to enter your mind and make you think negatively towards yourself, remember Psalm 139:14 – “I will praise thee; for I am fearfully and wonderfully made: marvelous are thy works…”

5 thoughts on “Mirror, Mirror on the Wall”

Hi! My name is Katelyn Wilson. I am a Christian lady and I love God with all of my heart. One of my life mottos is, “Keep it Real” because that’s the way of this Life Journey. The struggles and the triumphs, the bad and the good, and the pain and the healing all make up this thing called life. That is what you will find here - Real Life.